Will smart gun technology stop the violence? That is the main question hounding the proponents of guns that only fire under the hands of their rightful owner. Can it do anything to stop accidental killings by shooting or dying by one’s own gun in the hands of another? 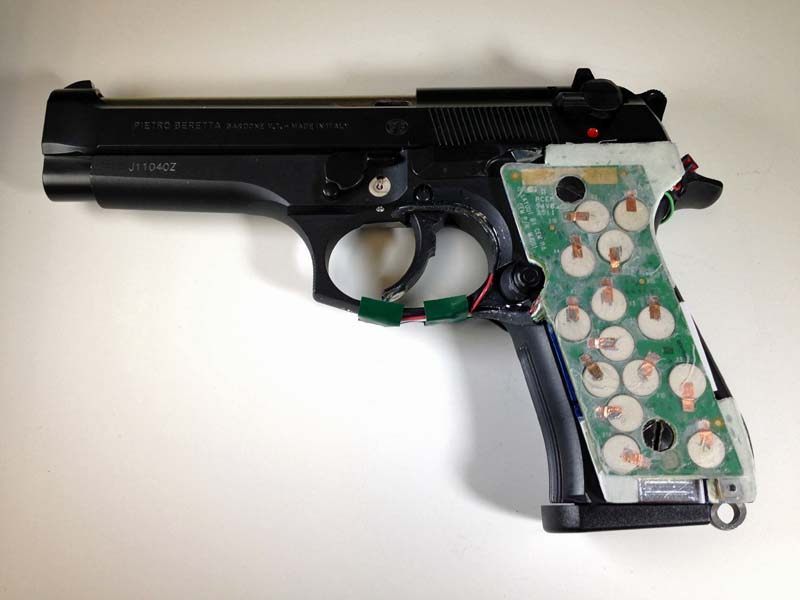 Smart gun technology is based on the premise and concept that the world will be much safer if guns are disabled from firing under the wrong hands. Misuse of guns is expected to be curbed once guns are engineered to work only with hands they recognize. This is sought to be achieved through the use of RFID chips, fingerprint recognition, or magnetic rings.

The main advantage proposed by this technology is that children and teens will not be able to fire guns, whether accidentally or purposely since they will not be included among the people who will be programmed to be recognized by the gun. Gun owners will not also be victimized by criminal elements using their own guns. Certain groups however see this as a way of controlling gun ownership since every gun will be identified with a particular owner. This isn’t actually a bad idea since people can already buy handguns online.

Why Smart Gun Technology is Not a Good Idea for Some

The smart gun technology is not acceptable to some groups due to some specific reasons. The main reason is hinged on the possibility of malfunction. Smart guns are dependent on mechanical and electrical factors such as batteries, scanning devices, microcomputers, encryption, and radio links. The failure of one component in a critical situation can mean lost lives because of a technological malfunction. This isn’t good enough for many.

There is also the thinking that if the smart gun technology is adopted on a global basis, many gun manufacturers may not be ready or able to comply. This can result to supply shortage and closing down of companies that will not be able to cope. Some simply believe that the technology required for the manufacture of reliable smart guns simply doesn’t exist yet.

Will smart gun technology stop what the human will power and discipline  cannot? Let us wait and see.

Preston Cooper is a professional blogger who provides information and  advice on firearms. He writes for Fire Arms For You, the best place to find ammunition for sale and handguns online.