It took me nearly half of month to get these Wolf out of there Cage. Aaaaaaaaooooooooogaa!
May be these are in your wish-list , but for me its must haves.I have gone through various sites, magzines, social networking sites to get them in front of you{*_*}. 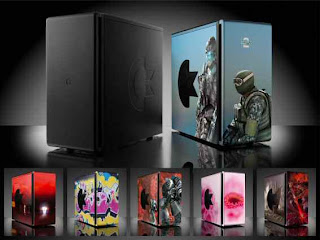 Widows PCs are ugly brutes, but not so the commodore range. The XX sits at the top of the pile and like its lesser siblings; it‚Äôs available in hundreds of replaceable skins, from ultra cool to ultra gaudy. 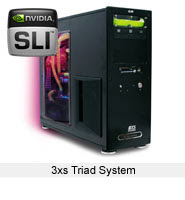 The Commodore xx doesn’t just blur the line between gaming and reality, it redefines it. 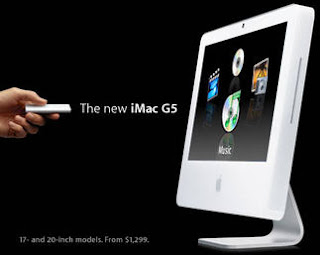 It‚Äôs out with the old and in with the new iMacs. The mooted touch screen never materialized, but you do get bags of style and plenty of power in asleek, space ‚Äì saving design that has all the internals tucked in round the back of the screen. 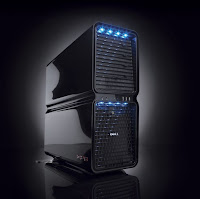 This 2.66 GHz quad core beast has an nvidia

Apple has completed the intel-erisation of its range to create the Mac pro .A pair of dual core Xeon Processors nettle inside a redesigned desktop; twin optional drives and more front ports are only visual clues. The Apple store offers multiple build options. 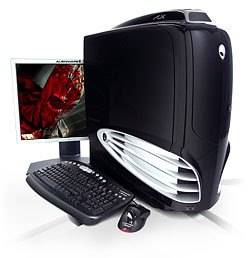 Try as we might, we can‚Äôt get the thought of quad SLI out of our heads ; four graphics cards chuntering away under the sculpted hood of this beast ; AMD Athlon 64 dual core CPU and up to 4 GB Of RAM . It‚Äôs enough to keep up at night, sweating. 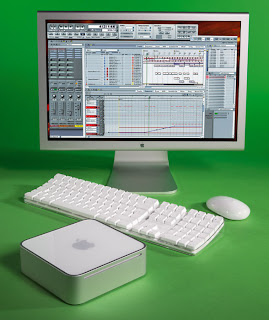 It‚Äôs been said you need to spend two grand to get to a powerhouse gaming PC. Chill blast disagrees. This Vento oc is stocked with a geforce 880 GTS GPU, over-clocked Core 2 DUO E6600 CPU, and 2 GB of RAM and 320 GB of HDD. Serious grunt. 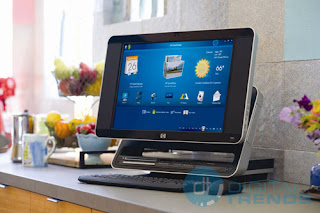